Women narratives are present in different movies. We selected five films reflecting the variety of experiences women have within migratory contexts.

Overseas immerse us in one of the many training centres dedicated to preparing Philippine women to perform domestic work abroad. As millions of women worldwide, these women have to leave their children behind, to care for other people’s children, adults, elderly and their houses. In this centre, the role-playing exercises make them ready and able to face confinement, abuse, homesickness and also sexual harassment. The film brings to light the situation of migrant domestic workers and modern slavery. At the same time, it shows the resilience, sisterhood and strategies migrant women share to overcome their suffering.

Sung-A Yoon (https://yoonsunga.com/) is a filmmaker and artist born in Korea, raised in France and based in Brussels. She graduated from the École Nationale Supérieure d’Arts de Paris-Cergy in 2005, and from INSAS Film School in Brussels in 2008. Between 2001 and 2011, Sung- A Yoon directed ten short films and her films circulated in many international festivals. In 2012, she set out in search of her father, who has been absent since childhood, and from there she takes his first feature documentary Full of Missing Links. Overseas is her second feature documentary.

Sabine is a Cameroonian hairdresser who runs a small salon, Jolie Coiffure in Matonge, the African district of Brussels. Despite having been in Belgium for almost a decade, she is still awaiting her asylum application. This documentary was filmed entirely inside the salon, showing Sabine’s daily life there. As the manager of the salon, Sabine gives work to other young girls who arrive, waiting for their situation to sort. Welcoming, smiling, cheerful, Sabine and the girls work 13 to 14 hours a day, standing and non-stop. This movie highlights the uncertainty many migrants face in Europe, having all their lives in the hand of immigration policies.

Rosine Mfetgo Mbakam was born in Cameroon. She chose cinema very early during her work at an NGO where she was introduced to images, editing and directing. She collaborated and directed several films for this structure before joining the STV team in 2003. She moved to Brussels in 2007 to follow the filmmaking training at INSAS. In 2014 she founded Tândor Productions (http://tandorproductions.com/) with Geoffroy Cernaix and directed Les Deux Visages d’une Femme Bamiléké, her first creative documentary released in 2017.

When she was a child in Kenya, the filmmaker Beryl Magoko was subjected to female genital circumcision unaware about what this practice is. As an adult, she started a journey in search of herself and her womanhood, questioning this tradition and meeting other victims who, like her, suffer the physical and mental effects of the procedure decades later. During the film, she wondered if the reconstruction surgery could help her to overcome all the feelings from all these years, the anger, shame and guilt she felt.

Beryl Magoko is a Kenyan filmmaker and lives in Germany. After her B.S. from Kampala University in Uganda, she moved to Germany to improve her filmmaking skills at the Academy of Media Arts in Cologne. IN SEARCH… (https://insearch.magoko.net/) is her diploma film premiered in Leipzig where it won the Audience Award, and it won Best Student Documentary at IDFA. This is the second film of Beryl Magoko about this topic. She also directed “The Cut” (https://www.youtube.com/watch?v=b0AczTVwGvs) and both films also received several international awards.

Joy is a Nigerian girl trapped in the vicious cycle of women trafficking in Austria. She is working hard to pay off her debts to her exploiter, support her family in Nigeria and also her daughter in Vienna. Her exploiter gave her an extra job: supervise Precious, a teenager girl who just arrived and didn’t accept her fate. Joy is a drama with documentary fragments about the complicated situation of Nigerian girls enslaved by the mafia controlling woman traffic and confining girls into prostitution in Europe.

Sudabeh Mortezai was born in Ludwigsburg, daughter of Iranian parents and spent her childhood in Vienna and Tehran. She first studied Theatre, Film and Media Studies in Vienna and later, Film Studies at UCLA in Los Angeles. She worked as an assistant director and production manager and directed and produced several short films. In 2014, Mortezai presented her first feature-length film, Macondo, a portrait of a Chechen refugee boy. She is co-founder of FreibeuterFilm (http://www.freibeuterfilm.com/wp/)

Amina is a young woman from a patriarchal community in love with Joshua. Her family don’t accept this relationship and fled the city. They arranged marriage with other man to avoid the stamp of shame from their community. Joshua tracks them down and Amina decided to run with him. However, they didn’t manage as Amina was killed. Sound of Tears won the award for Best Diaspora Short film at the 11th Africa Movie Academy Awards in 2015. The film selected by the Ecrans Noirs Festival in 2016, won awards at the 2018 International Images Film Festival for Women (IIFF).

Dorothy A. Atabong (https://dorothyatabong.com/) is an actress, writer and filmmaker born and raised in Cameroon and educated in the US and Canada. She obtained a BSc. in Biochemistry from Michigan before changing career and moving on to graduate from the Neighborhood Playhouse School of Theatre in New York with a degree in Dramatic Arts. She is an award-winning actress with film, TV and Commercial credits. In the film Sound of Tears, she is the director and main character. Her published novel, The Princess of Kaya, a romantic drama, is now a screenplay. 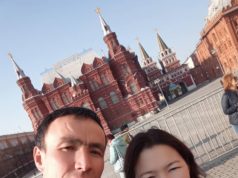 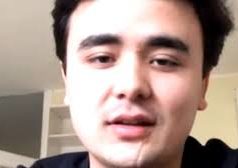 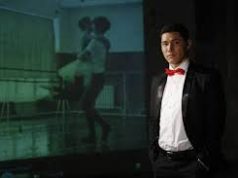 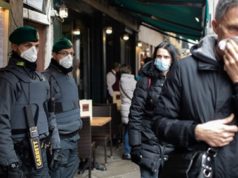 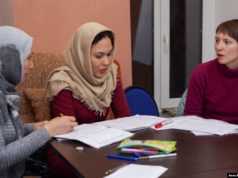 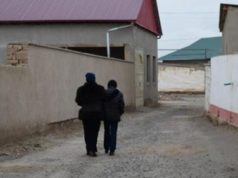 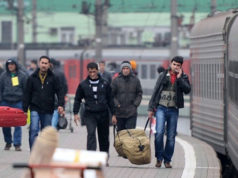 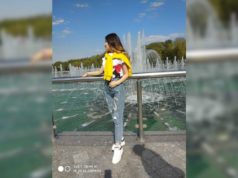 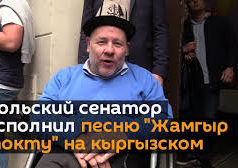 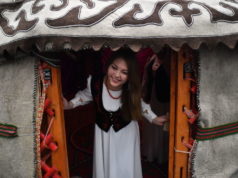 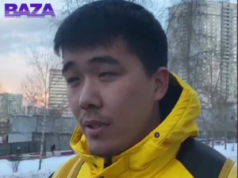 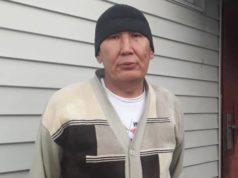 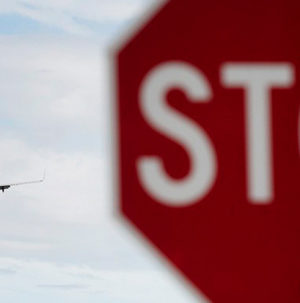 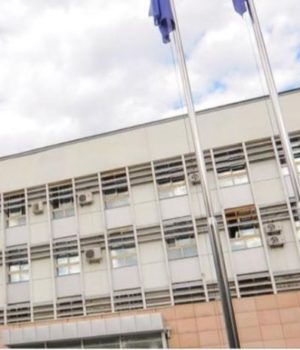 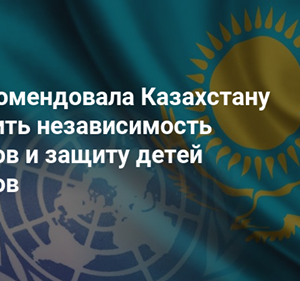 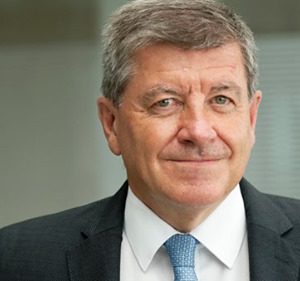